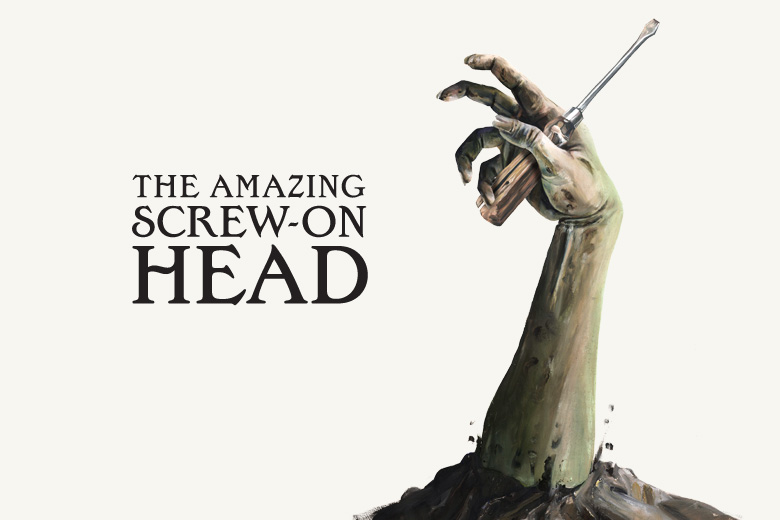 In this send-up of Lovecraftian horror and steampunk adventure, President Abraham Lincoln’s top spy is a bodyless head known only as Screw-On Head (Paul Giamatti). When arch-fiend Emperor Zombie (David Hyde Pierce) steals an artifact that will enable him to threaten all life on Earth, the task of stopping him is assigned to Screw-on Head, aided by his multitalented manservant, Mr. Groin, and by his talking canine cohort, Mr. Dog. Based on the award-winning comic book by Mike Mignola, creator of “Hellboy.”