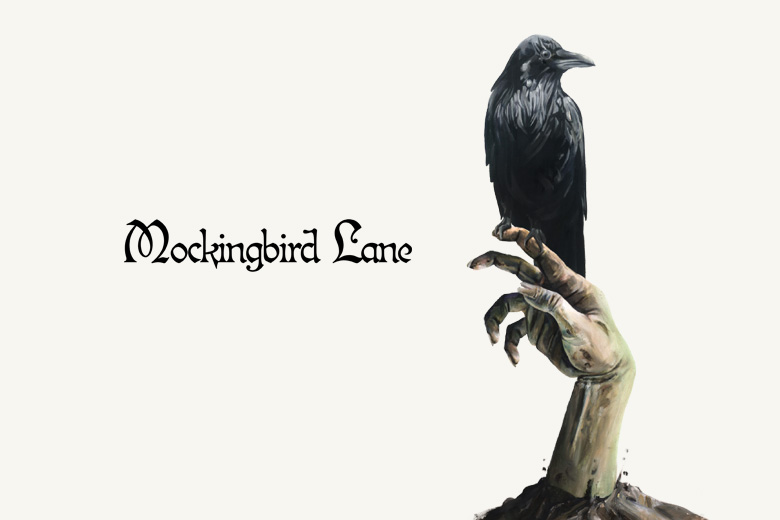 “Mockingbird Lane,” written and executive produced by Bryan Fuller (“Pushing Daisies,” “Heroes”), and directed by executive producer Bryan Singer (“X-Men” film series, “House”), is a reimagined version of the classic 1960s comedy “The Munsters,” now as a visually spectacular one-hour drama with a darker edge and tone. The cast includes Jerry O’Connell (“The Defenders”) as Herman Munster, Portia de Rossi (“Arrested Development”) as his wife Lily, Eddie Izzard (“United States of Tara,” “The Riches”) as Grandpa, Mason Cook (“Spy Kids: All the Time in the World in 4D”) as Eddie and Charity Wakefield (“The Raven”) as Marilyn.

The Munsters abruptly move to their new home at 1313 Mockingbird Lane to try and hide the truth of Eddie’s newly discovered personality.