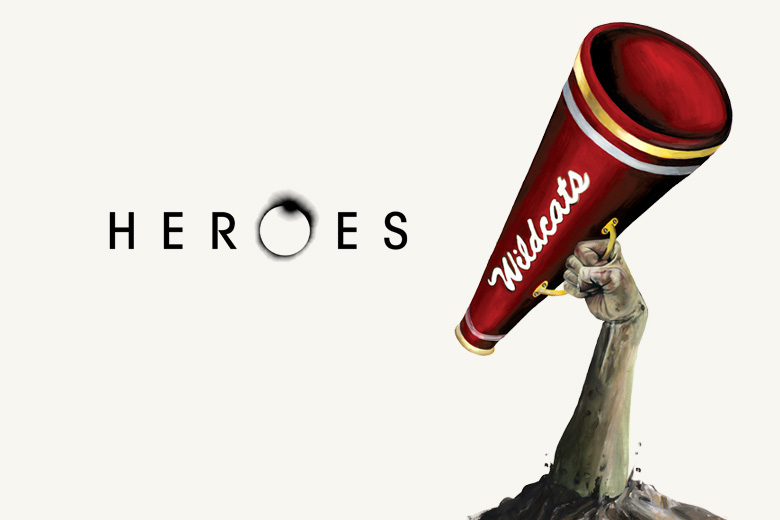 They thought they were like everyone else… until they woke with incredible abilities.